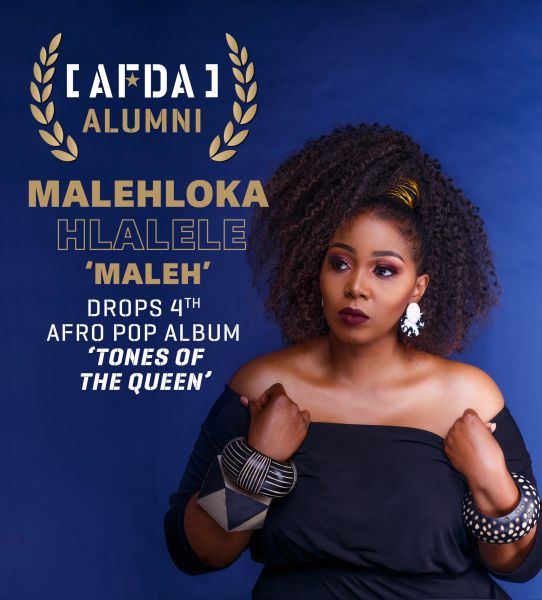 Spring has sprung and AFDA alumna and singer Malehloka Hlalele, popularly known as Maleh, is back with a brand new Afro Pop album titled ‘Tones of the Queen’, which will be released in October 2021.  In this much anticipated offering, Maleh shares the different seasons of her life that would propel her to step into her own power as an independent Woman. ‘Tones of the Queen’, celebrates the journey women take into finding alignment, realising their worth, and pursuing their destinies, against all odds.

Songs, such as ‘Fire Dancer’ and ‘Maboneng’, and ‘March on’ explore the challenges of ensuring the fulfilment of purpose as well as the realisation of one’s vision and dream. The album title ‘Tones of the Queen’ also refers to the variety of musical sounds and influences by different genres, showcased throughout the project, further displaying the artist’s versatility and ability to uniquely approach different ‘tones’ while still maintaining the authenticity of her voice and soulful spirit.

Maleh is also recognised for her heartfelt love ballads, and songs like ‘Sokalam’ and ‘Lerato Laka’, are true to form, maintaining her reputation as an amorous songwriter, from her heart to her pen. In ‘Dem go say’, Maleh shares her vulnerability after experiencing heartbreak, while going on to encourage belief in the healing power of love and the eternal hope inherent in the quest for true Love.

‘Tones of the Queen’, comes at a time where the narrative regarding Womens’ issues especially those pertaining to abuse within domestic relationships as well as various other forms of oppression are being acutely and critically highlighted and confronted, as women around the world continue to find ways to unite against these social ills. This album promotes the celebration of the Power of a Woman and the need for every woman to claim her position in her life as Queen, requiring no validation from others, but realising the uniqueness and deeper value and significance that lies within herself.

Maleh began her musical journey in the heart of the majestic mountain Kingdom of Lesotho where she was born and raised. The vocalist’s professional career took off in Bloemfontein where she joined Afro-Pop group Kaya, which released their debut album ‘Kunzima’, winning them the Metro FM best newcomer award in 2005. She later parted from the group to further her studies at AFDA, where she majored in cinematography. Upon graduating, Maleh later worked for several events production companies as a production coordinator, producing various major music festivals.

Discovering the music industry from behind the scenes, it was not long until the stage would call back the songstress. Having worked at one of South Africa’s most prominent Jazz festivals, Standard Bank Joy of Jazz, she found that she was most inspired by the performances of Chris Botti and Lalah Hathaway, thus fuelling her return to the stage as a solo artist in 2010. Between 2010 and 2011 Maleh featured on several hit collaborations including Dj Qness (‘Uzongilinda’ & ‘Time’), DJ Ganyani (‘Not so Far') and the international hit with DJ Kent, 'Falling'. Maleh’s much anticipated 2011 debut album ‘Step Child’ was a twelve (12) track Neo Afro-Soul production. The album was a leap of faith, an intuitive exploration of soulful melodies drawn from the landscape of Lesotho. It became a call and response for Maleh, textured with tales of migrancy, folklore and moments of deep self-reflection. ‘Step Child’ achieved much success with singles ‘Chimsoro’ and ‘Under My Skin’ receiving high rotation air play on commercial radio stations and topping radio charts throughout the country. The album further earned her two nominations in the 2013 Metro FM Music Awards in the ‘Best African Pop’ and ‘Best Contemporary Jazz’ categories. ‘Step Child’ was later nominated for the XIX South African Music Awards, winning The Best African Adult Album in 2013. Her follow-up album and first single ‘You Make My Heart Go’ was released in December 2014.

The song was later listed on the Guardian UK playlist as one of the top five songs to come from Africa in 2015. It topped iTunes and radio charts in Ghana, Burkina Faso, Kenya, Nigeria, Botswana, Swaziland, Mozambique, Moldova, Paris, UK, Spain and Brazil. ‘You Make My Heart Go’ was nominated at the 2015 XXI South African Music Awards and won the award for the Best African Adult Album.

Her concert repertoire has placed her on lineups with artists such as Angie Stone, Tamia, Kerry Hilson, and Oliver Mtukudzi and has had great audience reception throughout the globe including South Africa, Mozambique, Lesotho, Botswana and Portugal. Maleh's sound has brilliantly fused the customary African drum patterns and raw basslines with the smooth elements of rhythm and blues, creating sultry classic soulful melodies that are sure to stand the tests of time.

Catch Maleh at Joburg’s 2021 Fête de la Musique on the 18 September where she will be headlining at Alliance Francaise with her unique rhythm and beats. 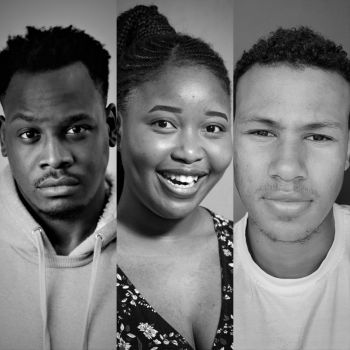 The Fleur du Cap awards which are in their 56th year, will this year, focus exclusively on the Most ... 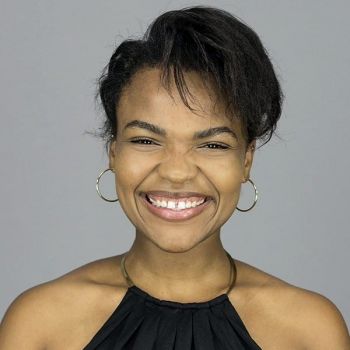 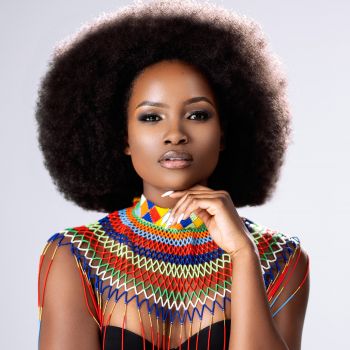 AFDA Johannesburg is delighted to have Motion Picture Medium Melissa Nayimuli as their Open Day Gues...