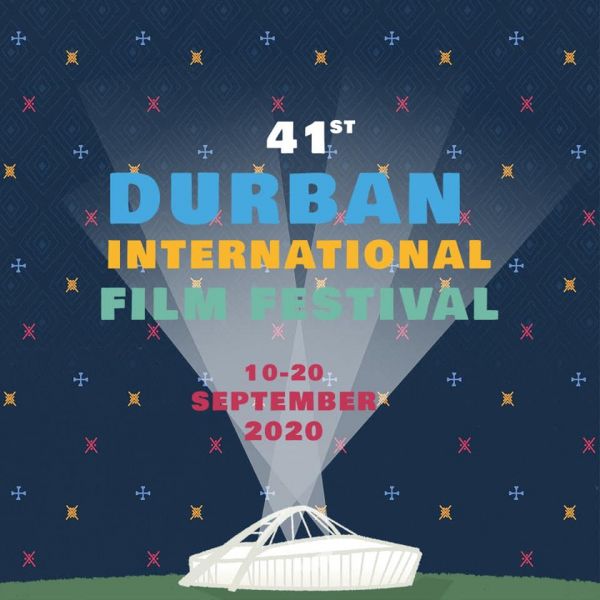 AFDA alumni are sure to make a considerable impact at the 41st Durban International Film Festival (DIFF) and Durban FilmMart 2020.

The multi-award winning feature film, “This is not a Burial, but a Resurrection” produced by AFDA alumni Cait Pansegrouw and Elias Ribeiro and beautifully shot by alumnus Pierre de Villiers, has been selected as the opening film to kick-start festivities at this year’s Durban International Film Festival.

“This film was specifically selected to open the festival, because it sheds some light onto the land issues in Lesotho by telling a very personal story through the journey of one woman.

“Its sophisticated imagery, the stunning, haunting landscapes that appreciate the depth of the magnificence that is the African landscape and how this was intertwined so effortlessly into the narrative is a true homage to African folklore” said, Head of Programming and AFDA alumna Chipo Zhou.

“It was an incredible, life-changing experience birthing this film,” says producer Cait Pansegrouw of lauded production company URUCU. “We lived in the mountains, with limited access to water and electricity and fought against extreme weather conditions, all while transporting Ma Mary to location on horseback. For it to be opening DIFF, a festival very close to my heart and in my home province, is extremely special. I know both Mary and casting director Moonyeenn Lee, both of whom are no longer with us, will be with us in spirit as we bring this film to our local audiences.”

Alumnus Thomas Gumede is also in on the act. His debut feature film as a director, “Kedibone” has been selected to screen in competition at DIFF.

“This has been a dream of mine since the first time I attended as an actor with the film “Otelo Burning” and then numerous films thereafter. I knew that somehow one day, I too would be able to look at my cast and crew and bask in all our hard work for the world to see! This is an extremely proud moment and I just want everybody to know it was not easy. The sacrifices made are still felt today, however, they were all worth it.” says Thomas.

For the first time in its 41-year history, Durban International Film Festival (DIFF) will go virtual from 10 to 20 September 2020. This prestigious South African international film festival is a unique phenomenon on the African cultural calendar and also promises to be in its virtual version. The festival will screen over 50 selected films, and the international nature of the festival is balances with a highlighted component of the finest of African cinema.

A string of AFDA alumni have been selected for the 2020 Finance Forum Projects for the 11th Durban FilmMart Virtual Edition which takes place from 4 to 13 September.

A total of 230 documentary and feature fiction projects were submitted for this year’s edition, and after a rigorous adjudication process with a panel of film experts, 31 projects were selected for the finance forum.

The selected projects, 16 documentaries and 15 Fiction features, will have the opportunity to present a pre-recorded pitch to a panel for investors, agents, distributors, content editors, broadcasters, and programmers for possible further development.

“Vlees Van My Vlees (Flesh from my Flesh), produced by Lucia Meyer-Marais and Jozua Malherbe,

“We All Fall Down”, produced and Directed by Tapiwa Chipfupa

The Durban FilmMart Institute also announced the participants of the 13th edition of Talents Durban, within the official 11th Durban FilmMart virtual edition, which takes place from 4 to 13 September.

Talents Durban is a development programme presented in cooperation with Berlinale Talents, an initiative of the Berlin International Film Festival, made up of workshops and seminars for African filmmakers, delivered by film industry professionals and academics. 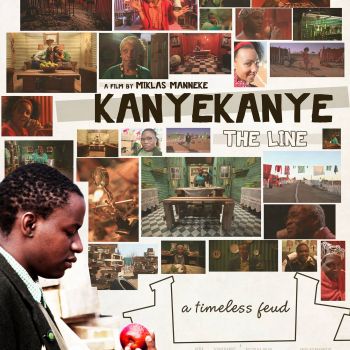 “As AFDA Port Elizabeth Campus Dean and Registrar I am elated to announce the introduction of ... 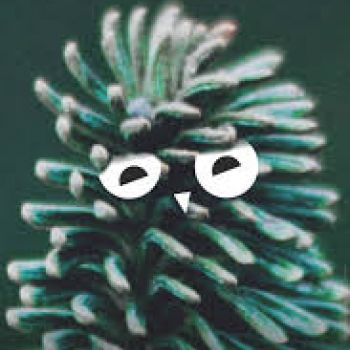 The 2019 honours graduation film, “Lefa”, written and directed by Mpolokeng Chabane, has... 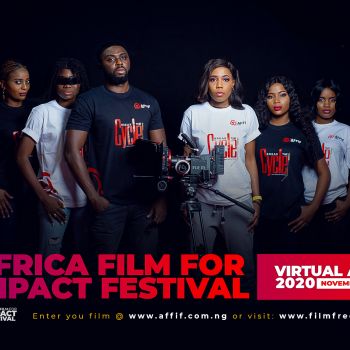 Congratulations to the cast and crew of AFDA Durban second year film, Unveiled,  written and di...