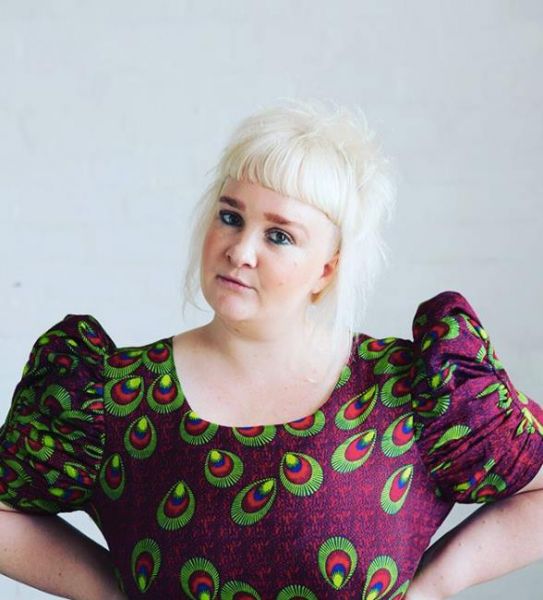 Cait strives to make films that challenge the status quo and ignite meaningful conversations; believing in the power of cinema to act as a mirror to society. “Inxeba” (The Wound), which she produced and cast directed, screened at more than 60 festivals worldwide, winning 28 awards. It was also selected as South Africa’s official entry for the Academy Awards for Best Foreign Language Film in 2018, making it to the December shortlist of 9 films.

“Inxeba was both the hardest and the most rewarding thing I have ever done in my life. It was an incredibly intense experience,” she says. “I was exposed to blatant homophobia, hate speech, death threats, intimidation, deeply entrenched patriarchal systems and unlawful reclassification and censorship. It was, at times, painful and disturbing. But this was also a story of hope, bravery and tenacity. I was propelled into a space which introduced me to profoundly inspiring people; particularly human rights activists and LGBTQIA members, advocates and activists.”

Cait has worked across South Africa, in Lesotho and in Brazil. Cait is a SAFTA Golden Horn winner with work that has travelled to Sundance, Berlinale, Venice and Durban to name a few. In 2018 she was also included on the Mail & Guardian’s Top 200 Young South Africans list. Cait is passionate about identifying and developing talent and together with her business partner Elias Ribeiro, founded Realness, an African Screenwriter's Residency which seeks to foster a new wave of African cinema.

Cait’s favourite part of the job is working with directors and guiding them to bring stories to life. “It takes years to make a film, so you enter into a very intense relationship with your directors over a long period. I really believe in the power of art; it has the ability to challenge the status quo, encourage introspection and dialogue and inspire empathy,” she says. 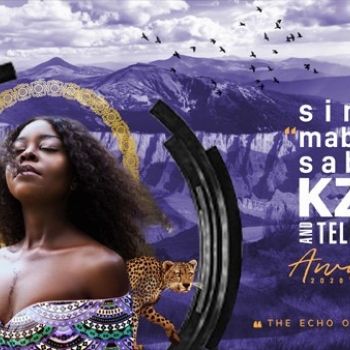 After receiving four nominations, three of which were in the professional short film categories, AFD... 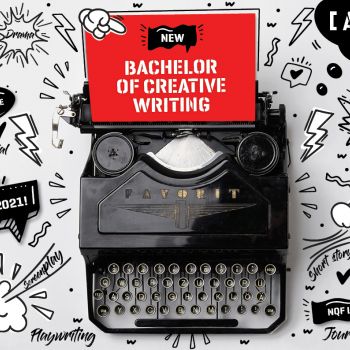 The South African and global creative industries are undergoing massive growth and diversification, ... 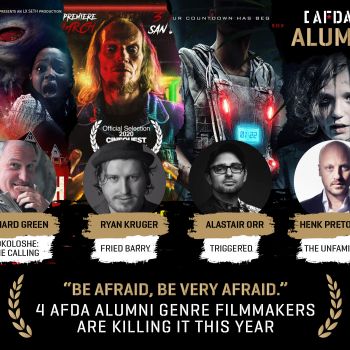 “Be Afraid, Be Very Afraid.” 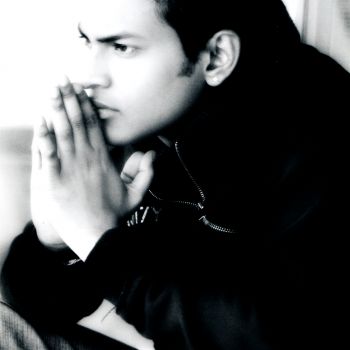 Arish Sirkissoon, AKA LX SETH and Head of AFDA Durban Business Innovation and Technology School has ...