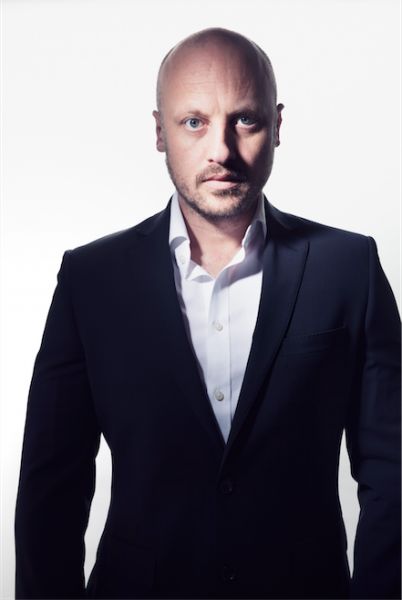 AFDA alumnus Henk Pretorius new film has broken the mould of territorial restrictions regarding independent films and has been rewarded with a North American distribution deal and global representation.

Writer/director Henk and producer Llewelynn Greeff's new film THE UNFAMILIAR has been picked up for distribution by Lionsgate UK, Vertical Entertainment for North America and represented by Scoundrel Media, the genre label of Myriad Pictures for worldwide sales.

THE UNFAMILIAR tells the story of a British Army doctor (Jemima West) who comes back from war, thinking she has PTSD, only to discover that there are malevolent spirits present at home, making the life that she knew unfamiliar.

Writer/director Henk said: "In the highly competitive world of filmmaking, a lot of people try to hold you down. The trick is not to listen to them, to focus on what you are authentically born to do and to keep pushing forward. Creating a film that will be seen by a global audience has been my vision since childhood."

Henk is known for writing and directing the South African feature films Leading Lady, Fanie Fourie's Lobola and Bakgat before leaving for the United Kingdom to write and direct: The Unfamiliar. He is also the co-founder of Dark Matter Studio that specializes in creating bespoke feature films and television content for a global audience.

Myriad Pictures President and CEO Kirk D'Amico said: "We are excited to be handling international sales on this smart and timely horror thriller film in which director Henk has gotten great performances from his cast, including the lead played by Jemima West. We are also delighted to start working with the talented people at Dark Matter Studios."

Llewelynn Greeff, producer of Dark Matter Studios said: "Being internationally represented by an industry icon, Kirk D'Amico's of Scoundrel Media, has been an important milestone for Dark Matter Studios. The timing of the global release allows us to compete with major studios on a more even playing field."

Scoundrel Media will premiere THE UNFAMILIAR at the Cannes Virtual Market. 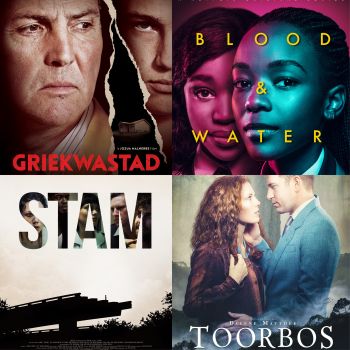 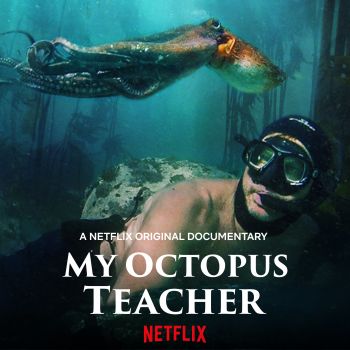 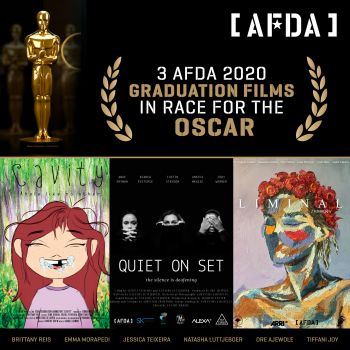 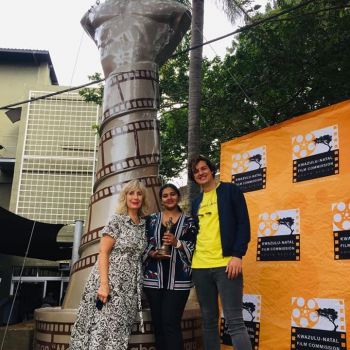