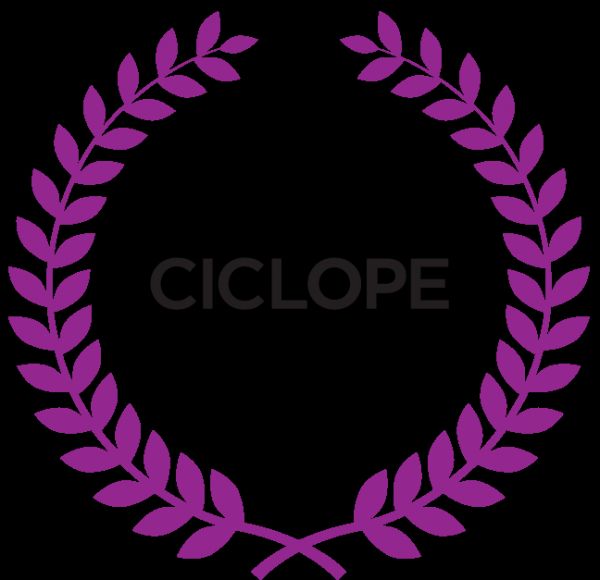 AFDA alumni and alumni owned production companies scooped 9 of the 17 awards on offer at CICLOPE Africa 2020, including the most prestigious award; the Grand Prix, for the production Boni & Wes, directed by alumni Helen & Kim, shot by alumnus Zen van Zyl and produced by Motion City Films.

The Production Company, ‘They’, founded by alumnus Darren Gordan won three wards with the commercial, Chicken Licken – “Thato the Time Traveller”, winning the Direction (90 to 180 seconds), Production Design and the Styling and Costume Design awards.

The Music Video award was scooped up by alumnus Marc Sidelsky for the video Dearly Beloved – “Close Encouter” and the No Logo award was taken by The Star Film Company, founded by alumni Adam Thal and Tristan Holmes for “Spoko (Ghost)”.

CICLOPE Africa is the first African award show fully dedicated to craft in moving image. Unlike other events in the region, CICLOPE Africa focuses on the art of execution, rather than the ideas. Execution is as important as the idea, and extremely determinant for the consumer’s experience.

All the winners and the winning pieces automatically become finalists in CICLOPE Festival, the international conference and award show that takes place in Berlin, Germany. 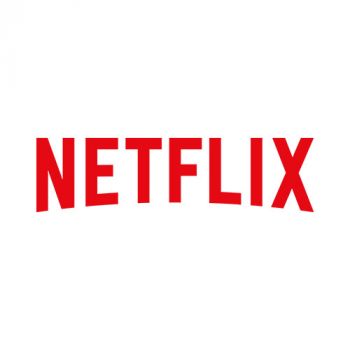 Netflix is the world’s leading streaming entertainment service, with over 209 million paid... 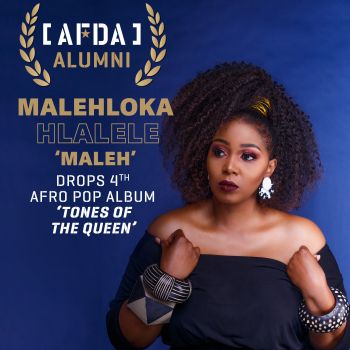 Spring has sprung and AFDA alumna and singer Malehloka Hlalele, popularly known as Maleh, is back wi... 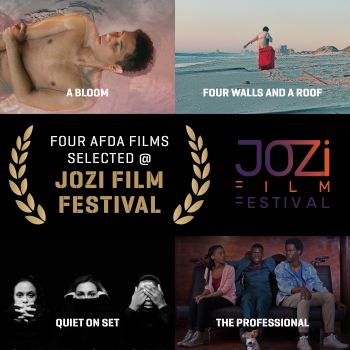 AFDA is proud to announce that four AFDA 2020 graduation films have been selected in competition at ... 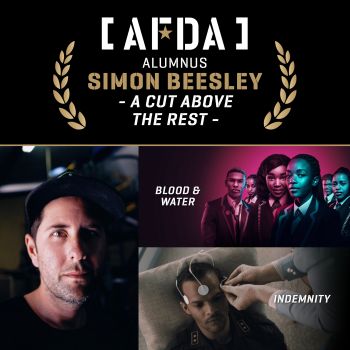 AFDA alumnus Simon Beesley - A cut above the rest –