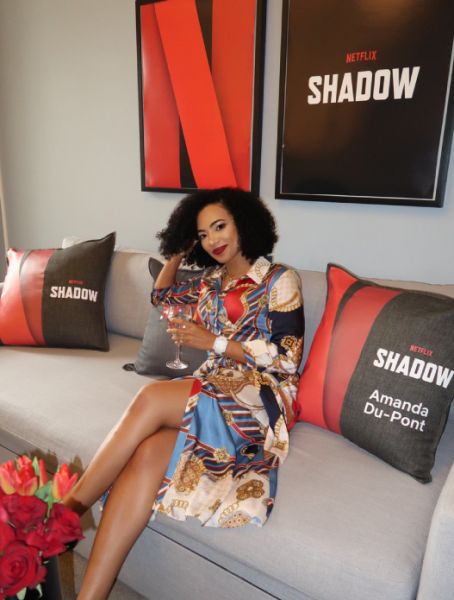 Amanda’s performance in the eight-part series has received rave reviews from the critics. “Du Pont really impresses as she reels the unsuspecting viewer as she owns the small screen.” says IOL Entertainment.

Ensuring she stays in the limelight, Amanda recently announced that she is the new brand ambassador for Shield Deodorant, adding to her ambassador role for Adidas.

She originally gained popularity for her role in “Muvhango” as ‘Thabisile Dlamini’, but her status as a certified celebrity in South Africa was solidified after she became a co-host on The Real Goboza.

Amanda obtained her BA in Live Performance from AFDA and went on further to graduate from the New York Film Academy in New York City, where she was awarded a full scholarship for scholastic excellence.

In 2007, she was cast as ‘Serina’ in Life is Wild – an America television drama about a veterinarian who moves his family to South Africa to a game reserve run by his father in law.

Amanda then appeared in City Ses’la as ‘Khanyi Mbuli’ and went on to play ‘Yolisa’ in A Place Called Home and was ‘Khalipa’ on Mzansi Love: Kasi Style. She joined End game momentarily as ‘Suzie’, was ‘Khuli’ on Single guys and ‘Khanya’ on Intersexions and cohosted Come Duze with Lunga Shabalala.

Amanda has featured in the feature films “Hear me move” and “Between Friends.” She has shot numerous commercials for: Old Mutual Bank, Absa Bank, Vodacom, Hippo, Shower to Shower and FIFA World Cup. She was also featured in the Grazia Spain magazine for a model shoot she did in New York for Hijabi’s.

She is a television presenter on ‘Biting About’ and ‘Man Cave’ on SABC 3 and lead actress on SABC 1 daily edu-drama ‘Skeem Saam’.

To boot, Amanda is also a shoe designer and has her own collaboration shoe line with Footwork. She has released her own limited edition backpack with international brand Sprayground. 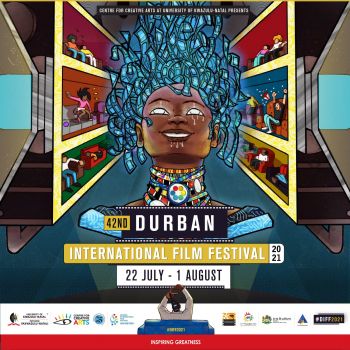 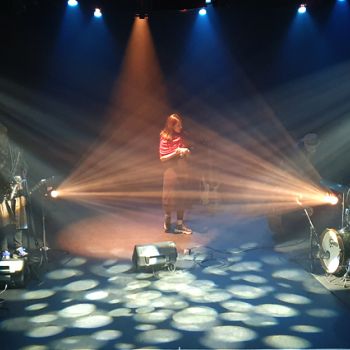 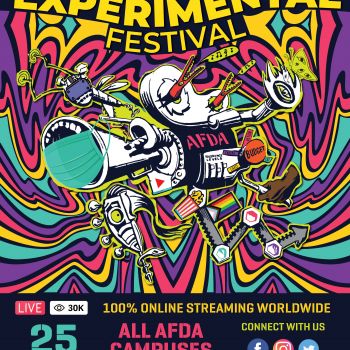 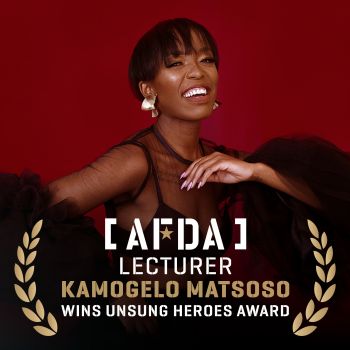